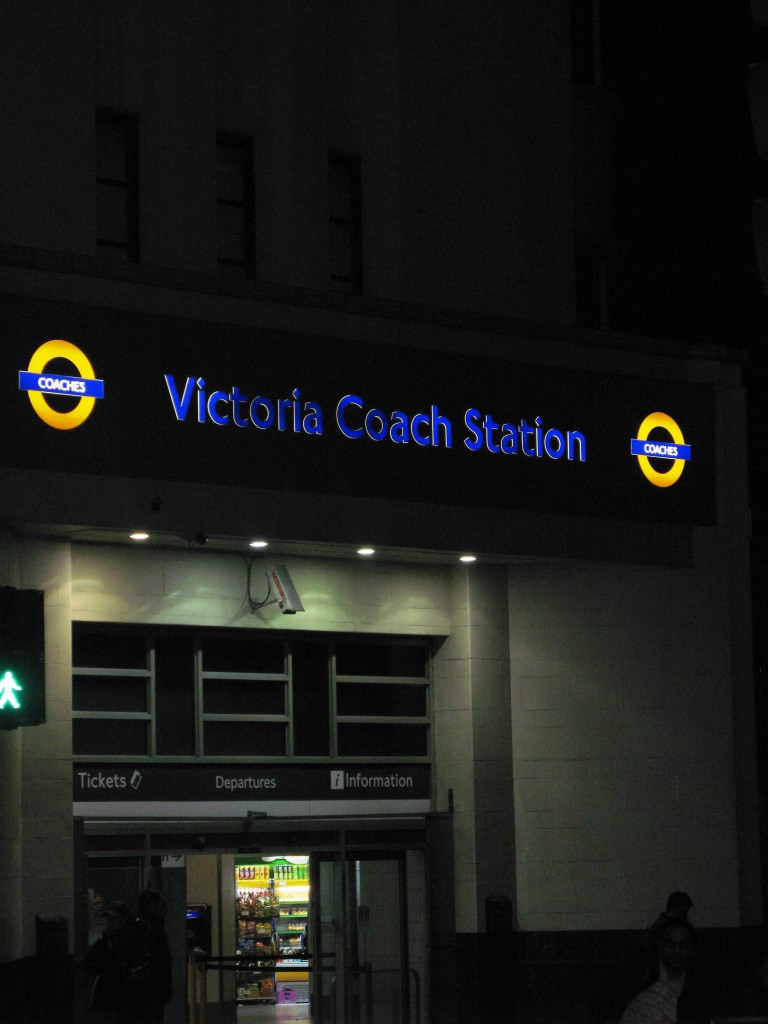 17 thoughts on “March 10 – One Flew West, One did the Rest- by Coaching Detective”