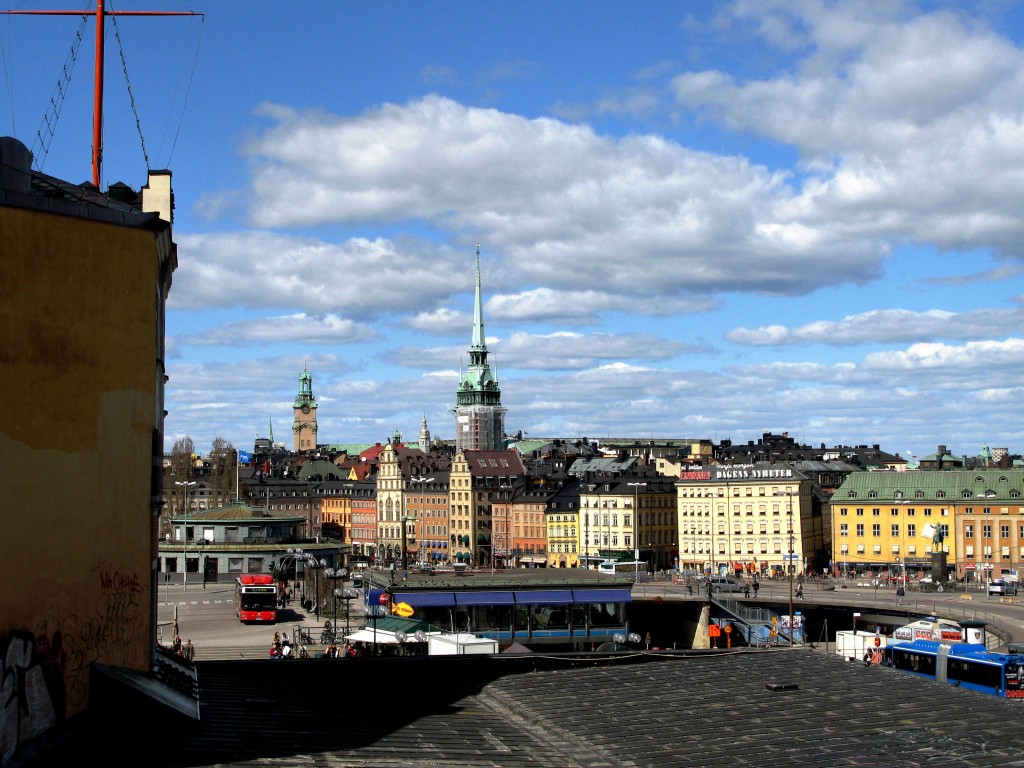 A Tuesday morning, having breakfast with David, is normally a quality moment. He is looking forward to school today as he is learning English on Tuesdays. The week is still young so he is not as tired as later in the week and neither is Isabella. But this day something seemed to bother David even though he did not want to tell. Isabella, being who she is, tried to lure it out of him without success. They had their pancakes in silence that morning and during the transport to school they talked on something else. Isabella thought that if it was important it would be impossible for David to keep it all to himself. A secret or worry is unbearable to a child of eight so she decided to wait him out rather than put pressure on him to start his school day off badly.
As a coach she had also applied waiting out her clients for them to let their thoughts and feeling mature a bit before pursuing them with additional bombardments. A moment’s silence can be just as fruitful as any clever question at times. And as for secrets Isabella knew only too well her level of responsibility. Confidentiality is a key factor in a coaching relationship. “Without that you cannot have the trust you need between you and your client” one of her teachers used to say. But that teacher also continued by saying that you cannot keep your mouth shut if something illegal is going on. So a coach is not exactly a Catholic priest, but a similarity exists. Isabella always smiled when she imagined herself as the Pope or a High Priestess. According to a legend there has been a female Pope once, so why not? It was mostly about the fancy clothes of course. Being Swedish, she was brought up with a fairly secularized protestant tradition where God was invited for Christening, Confirmation, Marriage or Death. And of course as an excuse for Christmas presents, Easter Eggs and Lucia. In Sweden there are especially two celebrations that differ from other countries. The famous Midsummer fertility Celebrations when Swedes dance around enormous phallic poles filled with flowers – the poles are even equipped with symbolic “balls” – and the other is a light festival called “Lucia”. Lucia was a saint from Syracuse, Italy and has really nothing to do with Sweden. But the saffron buns are divine and so are the gingerbread biscuits. That is probably as close to God Swedes ever get unless you speak to a Swede about Nature. Deep in the dark corners of every Swede lurks a farmer, fisherman or hunter. You simply cannot wipe out the Swedish love for Nature. In Stockholm they try to pretend that they are so urban, so city like and so modern. Every weekend they still long to take a boat out into the archipelago, go to the summer cottages they all long for or just reading magazines about it. So every Swede has a secret. At least one.

At least one had more than one secret right now to keep and was adding them by a slow but steady rate. But the secrets were not directly related to Nature or Lucia although the mission at hand had everything to do with the elements as such and a remembrance of a certain Lucia celebration brought up the actions that must follow upon that event. There is nothing like a candle for certain things. And the white linen is good too. A hemp rope or two, a car end some other stuff were neatly and secretly placed to come in handy when the time arrived. Amazing how a car apparently out on a mission would not be seen at all but a car with no apparent mission would be spotted immediately. A skilled craftsman knows the tools and how to sharpen them. This one did too.

Isabella was expecting her first client this morning. A lady that after a lifetime of studies suddenly realised that she had forgotten work at all. She had inherited a large amount of money, a small but classy villa and she had loved an entrepreneur. He had worked eighty hours a week, but still had the time to make his personal assistant pregnant. After kicking him out she found herself alone, with no working experience and the money slowly running out. She needed a job. Isabella took a glance at her wristwatch, a small but elegant slightly blingy item from Dolce & Gabbana and stated “She is late.” Isabella was not especially surprised by this. Some clients were procrastinators. They made a fine art of putting things off, especially important stuff. There was a certain destructivity involved according to Isabella. Forgetting about appointments were only the tip of the iceberg for those clients. Isabella sighed, but made herself ready for her next client instead. It was Harry Andersson again for session number two. Isabella wondered if he had done his homework. And also if it was a good thing to continue from the point they had finished at the last time. This was not always the case as many things can appear in a person’s life in a week or so. A parent could die; you could get fired, and so on. A coach has to be prepared for anything, but nobody can. But Isabella did what she could to make the best of her preparation routines, making coffee, bringing out papers, pens and other things that might come in handy during a coaching session. Sometimes even a box of paper napkins was a welcome item. Tears were not as uncommon for Swedes as you might think. Even a Swedish man could shed a tear on occasion. The Finns were a more macho crowd though. A Finn is a bit more heroic than a Swede. Self-sacrifice has never been any favourite hobby for Swedes. Isabella heard noises from outside. Harry arriving on time. A good sign.

“Hi Harry, everything OK?” Isabella saw a light flicker in Harry’s face telling her that he had something on his mind that would take precedence over what they had discussed the previous session. As always it is always the client that owns the agenda and Isabella knew that this session would start a completely new line of investigation. “Well, almost.” Harry smiled and went straight for the coffee which he accordning to what he said before usually took straight with no sugar and no milk. Isabella noted that this time he poured some milk into his coffee and guessed that Harry had a hard time right now. After a few years she had developed quite a good “third level” of listening using her intuition, her eyes and ears in a more precise way not only listening to what is actually said  in words. Human communication is so much more than just plain words. Body language, eye movements, use of fingers, tools, ticks and numerous other signs. And if you took a closer look on the words you could make a novel out of the actual choice of phases and the use of pauses and hesitations. Not to mention the tone of voice. A person could say “I am used to work in teams” and Isabella could decipher if that person liked working in teams or not or if the person was lying to her. It was of course harder when the person lied to herself. Or himself. Isabella had not seen Harry lie at least to her the last time and it seemed like the truth would appear this time too, or so she hoped anyway. Right now Harry just sat there slowly sipping his milked-mixed coffee which he didn’t seem to like very much and waited. Isabella waited too, and just let him be in the moment for a while as it appeared as Harry had a hill to climb before daring to challenge the session before and start fresh on a new track. Isabella saw him taking a few short breaths followed by a long one. “Well Isabella, something has come up that I need to discuss.” Isabella smiled as the room relaxed again and the normal communication could start. “Good, Harry. What has happened?” Harry took out a notebook from his jacket and opened it. In it Isabella saw a number of names of which she immediately recognized one. “Leif G W Persson”. Harry asked her “Do you know who these people are?” He continued without waiting for her reply “The professor of Criminology and Author Mr Person has created team of twelve “Super Cops” that will take over if a murder hasn’t been solved in thirty days” “And?” Isabella needed more to understand what Harry was on about.”And I have the choice of being an assistant to this Super Team. But I have also the choice, due to replacements, to head the Stockholm City Police investigating all violent crimes in the Stockholm area which is also a great honour.”

Isabella realized that Harry had the hard choice between two good things. Always a tough choice but coaches are mentally prepared to lead their clients into dealing with hard choices. “I see. Tell me more.” She would not let him off the hook yet – she wanted him to reason for himself. A short fruitful “Gloria” silence spread in the room making the walls wait in anticipation for the next sound.
Harry turned a page in his notebook and scribbled a few words a pair of circles and a few letters in them. A “T” a “C” and an “M”. “As I see it there are a few factors involved and it is hard for me to make out which alternative is the best one” Isabella was surprised to see that notebook in use as many clients really had a hard time visualizing what they thought or felt. Isabella had tried to introduce journal writing, the use of poetry and images and other similar tools but only a few of her clients responded well to them. Here she had a client that tried to visualize even without her suggesting it. She started to like Harry.
“What do the letters stand for Harry?” Isabella was truly curious about that.
“Well, the T stands for “travel”, the C stands for ”cases” and the M stands for “money”.” “How do they differ?” Isabella knew how to make her questions open and short as she was told to during coach training. Kiplings old poem was a good reminder to keep:

I keep six honest serving-men
(They taught me all I knew);
Their names are What and Why and When
And How and Where and Who.

But death is not always pretty or even appetizing.